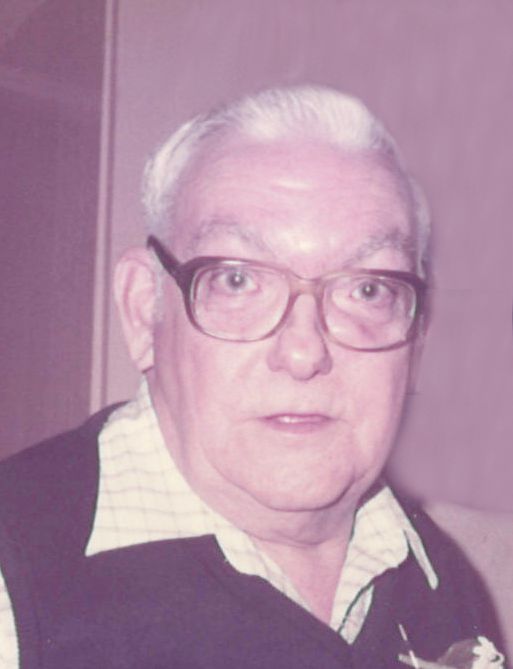 Graveside Service will be held at 10:00 a.m. on Saturday, November 9, 2019, in Memorial Park Cemetery. Luncheon will follow the graveside service at the American Legion.

Visitation will be held from 4:00 p.m. until 7:00 p.m. on Friday, November 8, 2019 at the Ralph J. Wittich-Riley-Freers Funeral Home. Memorials may be made to UnityPoint Hospice. Online condolences: www.wittichfuneralhome.com


The family would like to extend a heartfelt thank you to UnityPoint Hospice for taking such great care of Jack.

He worked for Bendix Corp for 18 years and also worked for Muscatine schools for 12 years as a custodian, then later retired. Jack was a member of the VFW, The Moose and American Legion Post #27. He was in the army during WWII.

He was preceded in death by his parents, and brother, Norman Hillier.

Sorry to hear of your father, grandfather and great grandfather's passing. Hugs and our condolences to all of your family. May you find comfort in the many memories you have made through the years.
With sympathy and prayers,
Marcy and Larry Clausen

Marian, I am so very sorry to hear of Jack's passing. I send out to you and your family prayers of comfort. Please remain faithful and know that God is near. Lean on your faith, Trust in the Lord. Rest in peace, Jack.
Cindy Kautz Goodwin

Marian, Pat and family...sorry to learn of Jack's passing. He was a great guy but I just never knew how to take him sometimes, is he joking or serious but he always ended a conversation laughing. Guess he just knew how to "get my goat" as they (whoever they are) say. He will keep his friends who are waiting for him in Heaven laughing when he joins them. May he rest in peace.

Jim, I'm so sorry to hear about your Dad. I will be thinking of you and your family. Take care,
Tammy (Hatfield) Roth

Jack, you will be missed greatly! Our sincere condolences, from the Dietrich families.

What a great guy,had a great time every time we went on bus trips with his wife and Herb and Ruth.just lost track of each other after they quite going to MIS. Sure have good memories of those trips,and then sitting with them at the dirt tracks around here. Rest in peace Old Man Jack and say Hi to Herb. Miss you ZIGGY 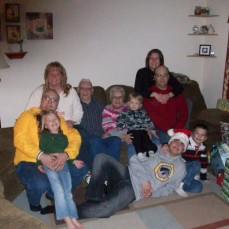 The services for Jack have not yet been added. Please sign up below to be notified when the services are ready.

The attached photos are added to the memorial of Jack Hillier to help share their legacy.

Please help memorize Jack Hillier by recording your attendance below.

Thank you for sharing your memory of Jack