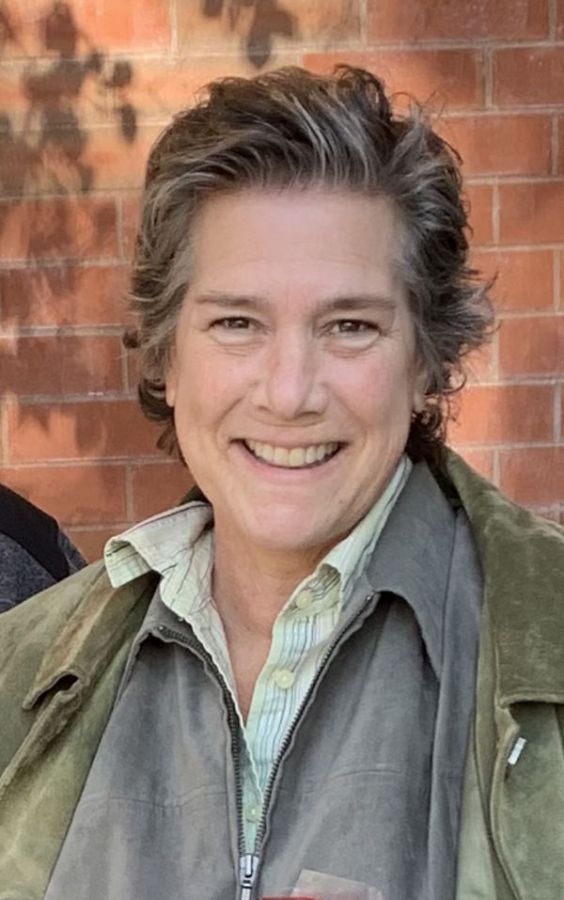 Funeral Service will be at 10:30 a.m. on Monday, February 10, 2020, at the Ralph J. Wittich-Riley-Freers Funeral Home. Burial will take place in St. Mary's Cemetery.

Visitation will be held from 2 until 5 p.m. on Sunday, February 9, 2020, at the funeral home.
Memorials may be made to Muscatine Humane Society or Hospice Compassus. Online condolences: www.wittichfuneralhome.com.


Colleen was born on September 16, 1966, in Muscatine, the daughter of Edward Walter and Dorothy Kurriger Riley IV. She married Doug Phelps in Muscatine.

Colleen worked for the ELCA Board of Pensions and AmeriQuest in Minneapolis, she later returned to Muscatine and worked for Lucas Communications.

She enjoyed gardening, reading, listening to music, and taking hikes at Wild Cat Den and Loud Thunder with her dog, Gideon. Colleen was an avid Chicago Cubs and Iowa Hawkeyes fan.

She was preceded in death by her paternal and maternal grandparents.

I am so sorry for your loss. I just heard of this and am truly heartbroken. Colleen was my best friend in grade school and will always have a special place in my heart. She will never be forgotten.

I am so sorry to hear about Colleen's passing. I have not seen her since High School, but I remember her for being a sweet girl. Rest in peace my friend, and God Bless.

Gary Freers I'm so sorry at your loss.

My deepest condolences to the Riley family. Colleen will not be forgotten.

Such a beautiful soul gone too soon. Hugs to all the family.

So sorry to hear today Doug. My thoughts are with your and your family at this sad time. Natalie

Doug,
We are so sorry to hear about Colleen. We are thinking of you and are in our prayers.
Patty and Mike Flynn

You will be in our hearts forever. Your kind ways and joyful spirit will never be forgotten. You will always be our friend and we love you. See you on the other side.

So sorry to hear of Colleen's passing. Your in our thoughts and prayers.

Ed and Dorothy,
Our deepest sympathy to you and all the family. We will keep you in our thoughts and prayers. Philip and Marie Schumacher

Ed and Dorothy, we are so sorry to hear this. We were just told recently that she was ill. She will be in our thoughts and prayers.

I worked with Colleen at Lucas Communications we always laughed and had fun together, I will miss her so much- sending caring thoughts now to her family...

I am so very sorry and saddened by this news. Sending hugs and prayers to all of you.

My very sincere condolences to the family of Colleen Riley.

The attached photos are added to the memorial of Colleen Riley to help share their legacy.

Please help memorize Colleen Riley by recording your attendance below.

Thank you for sharing your memory of Colleen