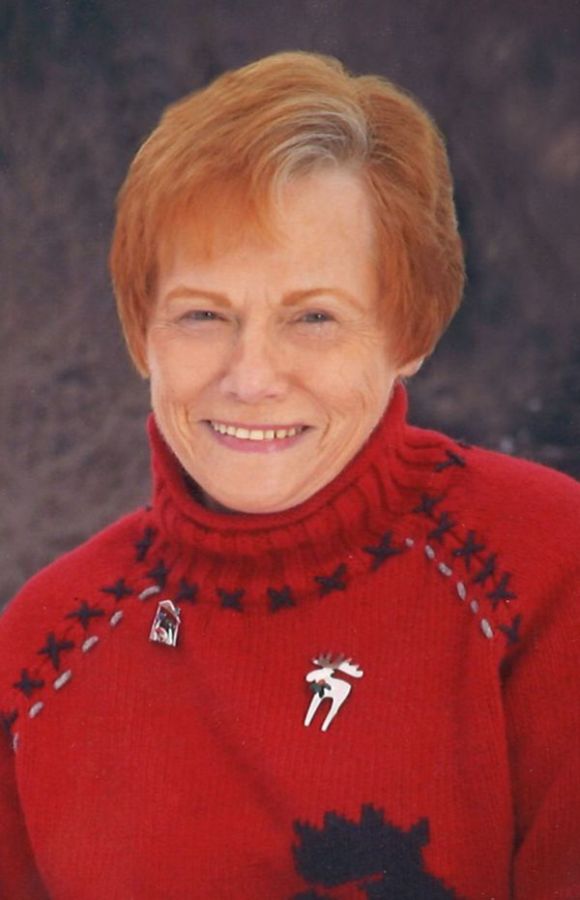 Visitation will be from 4 until 7 p.m. on Sunday, July 26, 2020, at the Ralph J. Wittich-Riley-Freers Funeral Home. Memorials may be made to Mulford Evangelical Free Church. Online condolences: www.wittichfuneralhome.com.


Beverly was born on April 13, 1934, in Muscatine, the daughter of Cecil and Helen Sinkler Wimberly. She married LaVaugn LaRue on November 8, 1952. They later divorced. She married Donald Suhl on March 28, 1992, in Las Vegas.

Beverly was a hairdresser, working for Hot Heads for 14 years.

She was an active member of Mulford Evangelical Free Church, participating in Sunday School and Bible Study. She enjoyed cooking, playing bridge, being around her family and spending time with them at the Cabin on the Mississippi River, winters in South Padre Island, Texas, and Holidays in Vermont. She enjoyed spending time with special friends from Vermont, Tom, Judy, and Carol Havemann.

She was preceded in death by her parents; sisters, Karen Sinkler and Delores Denison; brother in law, Dom Denison; and stepson, Steve Suhl.

Was just sitting here wondering how many feet of my hair Beverly cut off.

Hey, thanks for the live stream. It meant the world to Susan and I that we were able to join you, if only from afar.

I was just sitting here wondering how many feel of my hair Beverly cut off.

Hey, thanks for the live stream. It meant a lot for Susan and I to be able to join you from afar.

To Bev’s family...I am so sorry to learn that Bev is not with us any longer. I know how you all will miss her positive attitude and love that she had in her heart for her family. Bev and I go back a long way and our closest time was the years we spent ay MHS in the Class of 1952. A lot of her time the last few years was spent organizing our class reunions with the help of some of the members still in Muscatine. The last I spoke with her she was disappointed the reunion for this year had been cancelled but with her positive attitude she was continuing on hoping the cancellation would be reversed. Rest In Peace Bev your bad days are now gone along with you but you will never be forgotten by any of us who love/loved you.

Brian so sad that your step mother has passed away. Hope your Dad is doing good. Sharlot ....

So sad that my longtime friend Bev has passed on. Bev believed in God and I know she is in a better place. Bev always had a positive upbeat attitude even when she wasn't feeling good and I know she had plenty of those days with the battle she fought with cancer. I don't ever remember Bev having a bad word to say about anyone. I know that she loved her family, she would talk of them often. Rest in Peace sweet friend. Marie LaRue.

The attached photos are added to the memorial of Beverly R. LaRue-Suhl to help share their legacy.

Thank you for sharing your memory of Beverly