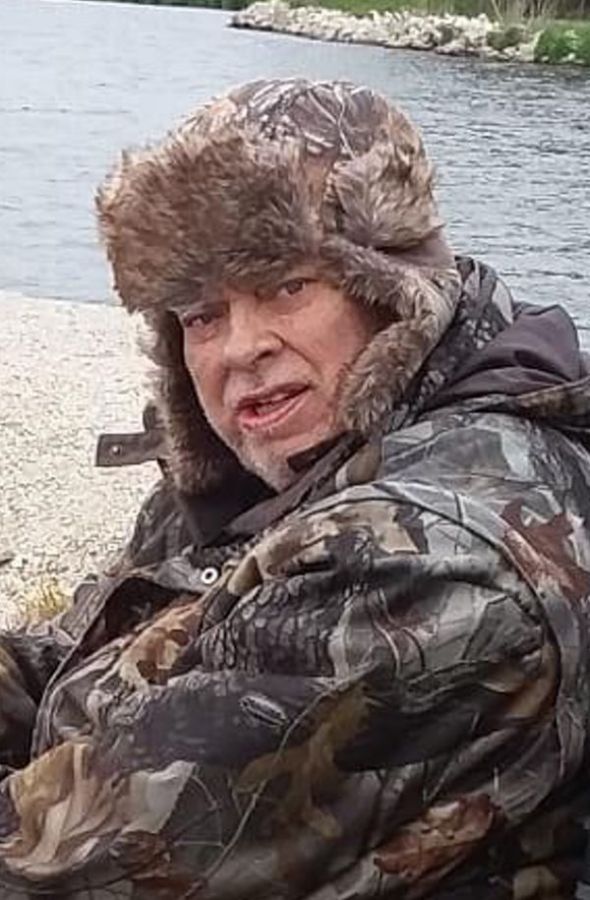 The Ralph J. Wittich-Riley-Freers Funeral Home is in charge of arrangements. Memorials may be made to the Muscatine County Conservation Board. Online condolences: www.wittichfueralhome.com.


John was born on August 28, 1941, in Muscatine, and raised in a loving home by Chester and Loretta Kelley along with his younger brother, Gary Walker. He married Francoise Paule Barbier on December 22, 1962, in Paris, France. She preceded him in death on September 6, 2019.

John retired in 1995 from Oscar Mayer where he worked as a fork truck driver.

He was a member of Calvary Church, and a veteran of the United States Army. He enjoyed fishing, hunting, bowling, and playing cards. He loved his children, grandchildren, and great grandchildren.

He is preceded in death by his parents; and his wife, Francoise.

Johnie an I met fishing 10year s ago fishing. He was a good fisherman an a very very good CRAPPIE fisherman. He an I had a lot of great times starting sometimes around 4am off heading to a fishing hole. John hope you catch many big ones while you and Grandma catch a lot of fish. RIP old fishing BUDDY. IT has been a whirlwind TREAT. AL WHITMORE

My condolences to Claudine and the whole family.He was a great man.

To John's family, I am so sorry for your loss and find it notable that he passed on the first anniversary of your mother's passing. John was a fellow classmate (MHS 1960) and I did not recognize him until I found his junior year picture in the 1959 Auroran. I am grateful for John's service to our country and appreciate the fact that he cared about nature and the environment. He seemed like a great guy and I pray God will comfort you by bringing many wonderful memories to your mind so you can smile through your tears. God bless you! Grace (Tisor) Steckman, MHS Class of 1960

I was so sorry to hear about Grandpa’s passing. I pray that God wraps his loving arms around you and gives you peace.
Mama Fox

The services for John have not yet been added. Please sign up below to be notified when the services are ready.

The attached photos are added to the memorial of John W. Walker to help share their legacy.

Thank you for sharing your memory of John