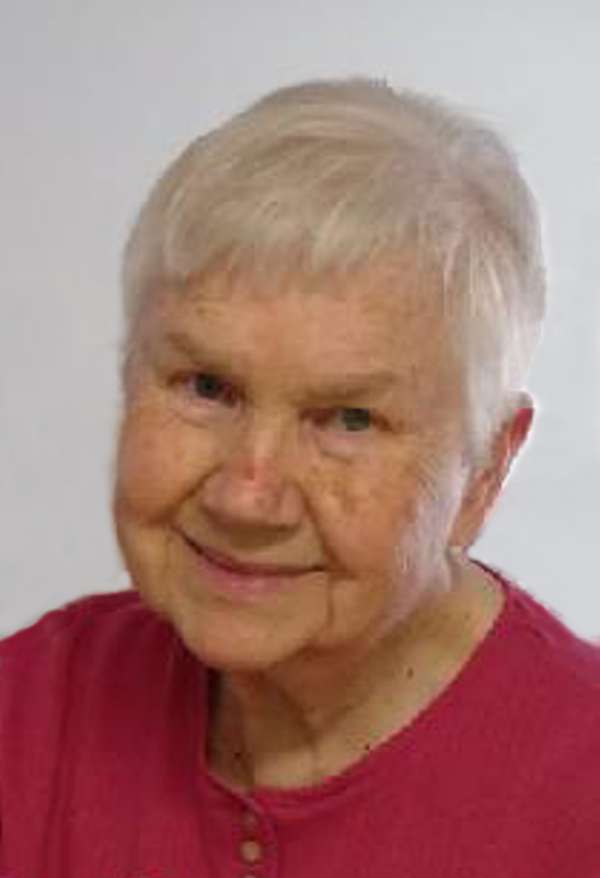 According to Mrs. Eck's wishes, all services will be private. Arrangements are being made by the Ralph J. Wittich-Riley-Freers Funeral. Online condolences may be made at www.wittichfuneralhome.com.


Mrs. Eck was born on May 22, 1935, in Webb City, Oklahoma, to parents Clyde & Martha Knight, both of whom passed away when Leatha was seventeen years old. In her senior year at Ponca City High School, she had the honor of playing the clarinet in Dwight D. Eisenhower's inaugural parade in Washington, DC.

She married Joseph A. Eck on July 3, 1954, in Newkirk, Oklahoma. They relocated to Illinois and then Iowa and raised four children, Sharon, Trish, Joe, and Lisbeth. Mrs. Eck graduated with a business degree in 1979, from Briar Cliff College in Sioux City and served as the Assistant to the President of The Toy National Bank, until the bank closed in 1987. Mrs. Eck left her comfort zone to join her husband driving an 18-wheeler, together seeing many parts of the country and Canada. They retired in 1998.

For over thirty years, Leatha and Joe were active members of St. Michael's Catholic Church in Sioux City. Together, they enjoyed square dancing, bowling, and growing beautiful roses. In retirement, Leatha served as a volunteer at Trinity Heights, the Sioux City Police Department, and St. Michael's. After her move to Muscatine in 2015, she enjoyed her favorite meals and sweet treats baked by her daughter Lisbeth!

Family celebrating her life and treasuring her memory include her daughters, Lisbeth and her husband Jonathan Klein and Trish Eck, all of Muscatine, Iowa, and Dr. Sharon Birmingham and her husband Andy of Beaufort, North Carolina, grandsons Eric Klein & fiancé Elizabeth Ackerman and Alex Klein, as well as many nieces and nephews.

A special thank you to Unity Point Hospice, the nurses and staff for their extraordinary care, compassion, and services.

There are no tributes yet.

We encourage you to show your support by adding a tribute above:

The services for Leatha have not yet been added. Please sign up below to be notified when the services are ready.

The attached photos are added to the memorial of Leatha L. Eck to help share their legacy.

Thank you for sharing your memory of Leatha