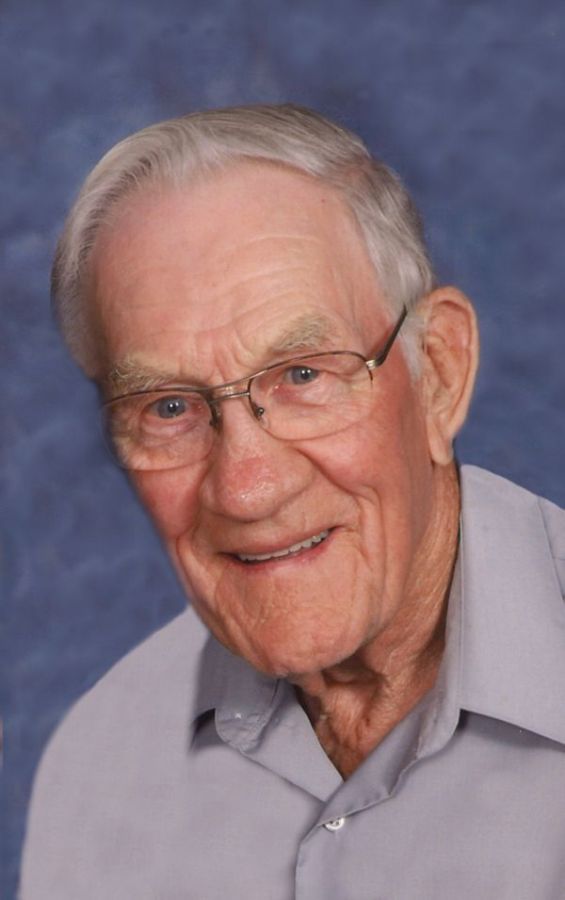 A visitation will be held from 1:00 until 2:00 p.m. on Tuesday, May 11, 2021, at the funeral home. In lieu of flowers, memorials may be left at the funeral home for Hospice Compassus or the American Cancer Society. Online condolences may be made at www.wittichfuneralhome.com.


Paul was born on August 19, 1927, the son of Howard and Bertha Griesenbrock Reed. He married Geniece Streeter in August of 1944. They were married for 72 wonderful years.

Paul graduated from Lanesboro High School and later enlisted in the United States Navy and served during WWII. He grew up around Lanesboro, Iowa, in Carroll County. Paul was a member of Spangler Chapel and Bloomington Grange. Paul was a wonderful husband and father and enjoyed farming his whole life. He especially enjoyed doing chores and caring for his cattle. He loved traveling the United States and abroad with Geniece.

He is preceded in death by his parents; his wife, Geniece on October 25, 2016; infant sister, June Elaine; Beth and Robert Williams son, Trayvont; and daughter-in-law, Marilu.

Doug and extended family, We are so sorry for your loss. May you be comforted by many happy memories of your time together.
~Dana and the rest of your NNL co-workers

I loved interacting with Paul at Spangler Chapel when I attended there in the late 1980’s and early 1990’s. He had a great sense of humor and a wonderful laugh. Condolences to his family he will truly be missed!

Paul was a loving man and friend. I had the pleasure on a couple of occasions of sitting down a talking with him, mostly listening to his common sense stories and answers to questions I had. Just a wonderful man who will be missed by many. To all of his family, you have my deepest sympathies. RIP Paul Reed.....

Sorry to hear of Pauls passing, It was always a joy to visit with him. Our thoughts and prayers are with his family. Brian & Lori Wolfe

Paul will always have a special place in my heart. It was an honor to care for him. Much love to Ann, Stacy and the rest of the family. 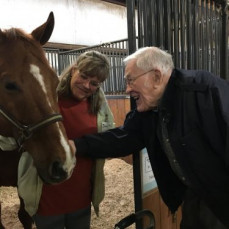 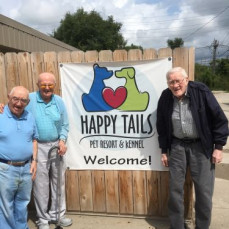 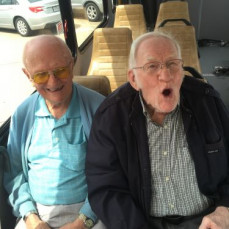 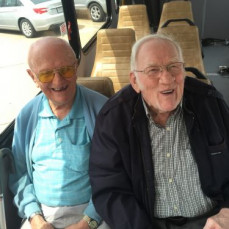 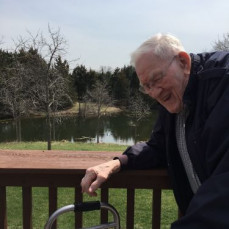 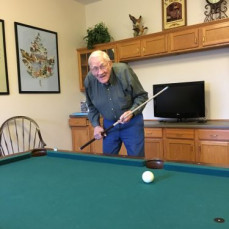 The services for Paul have not yet been added. Please sign up below to be notified when the services are ready.

The attached photos are added to the memorial of Paul J. Reed to help share their legacy.

Thank you for sharing your memory of Paul