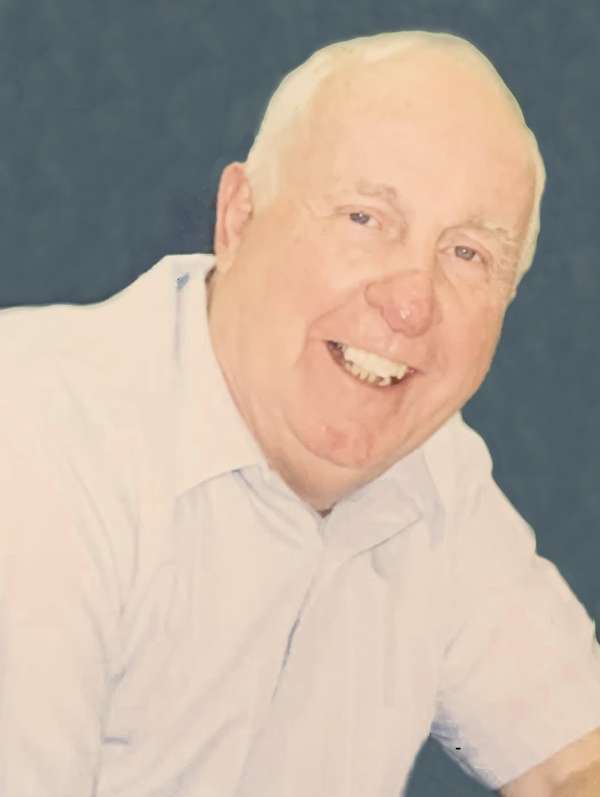 Funeral Mass and Mass of Christian Burial will be at 11:00 a.m. on Wednesday, September 15, 2021, at Ss Mary & Mathias Catholic Church in Muscatine. Please visit the church website to view the service live, https://marymathias.org The Ralph J. Wittich-Riley-Freers Funeral Home is in charge of arrangements. Pallbearers will be his grandchildren. Burial will be in St. Mary's Cemetery.

Marv was born September 28, 1932, in Topeka, KS to Sidney and Mildred Cooney. The family later relocated to Muscatine where he graduated from Muscatine High School in 1950. On August 2, 1952, he was united in marriage to Marilyn Peyerl.

He served in the United States Army. After serving in Germany, he returned to Muscatine and began a long career in the telephone industry, beginning at Northwestern Bell, then the Rock Island Arsenal before starting his own company, Cooney's Telephone Service.

He was a regular donor to the Mississippi Valley Regional Blood Center having donated over 30 gallons of blood. He was a member of the Muscatine Quarterback Club, Moose Lodge, Elks Lodge, and the American Legion.
He volunteered as an umpire for Muscatine Little League for many years. He was an avid St. Louis Cardinal and Iowa Hawkeye fan.

Marv was preceded in death by his wife Marilyn, son Mark, his parents, brothers Keith, Frank, Darrell and sisters Janet Martin and Marilyn Reese. Please consider a donation of blood in Marv's memory.

so sorry for your loss

I ve known “Coon doggy”, since I was a little kid he always had time to say hi to the “Fiedler kid” RIP Coon doggy

My mom was Marv's Aunt Betty, we use to come to Muscatine for the Cooney reunion. So sorry for your loss. Rene Foster

Almost a year later, after Marilyn passed. Great photo. Thinking of all cousins. My thoughts are with you all.

I had the pleasure of knowing both your parents...such wonderful people...god bless

Leanne, Mike and the rest of the family, we are sorry for your loss, you are in our thoughts and prayers.

Dawn I'm so sorry for the loss of your dad. Prayers sent for all. Big hugs

I worked with your father, he always had a smile on face and a story to tell. On behalf of Northwestern Bell, US West, Qwest and Century Link your father was a joy to be around. May God comfort Marv’s friends and family.

Your dad always made me smile when I saw him through the years. I'm so sorry for your loss and am thinking of you all. Wish I could give you girls a hug!!

All of you are in our thoughts and prayers. Gods Bless.

The attached photos are added to the memorial of Marvin 'Marv' D. Cooney to help share their legacy.

Thank you for sharing your memory of Marvin 'Marv'