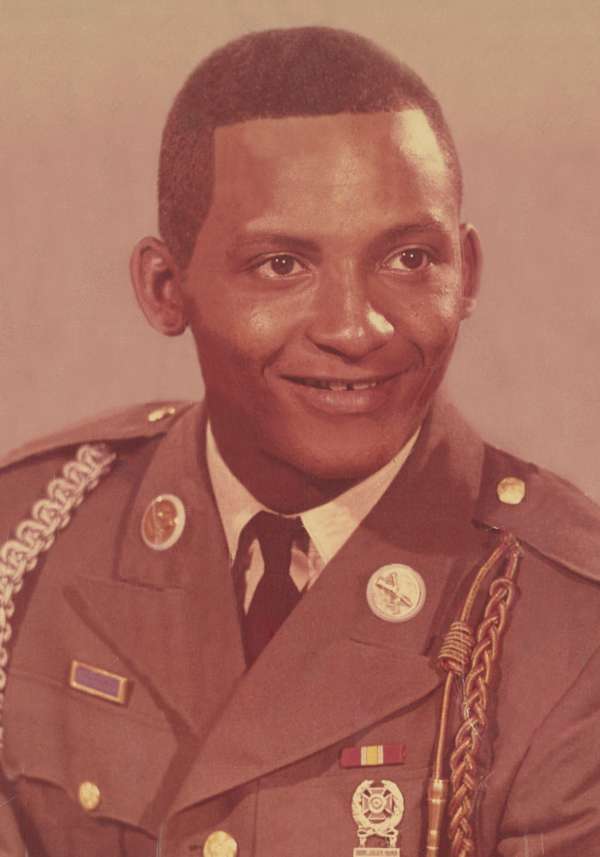 A funeral service will be held at 10:00 a.m., on Friday, October 15, 2021, at the Ralph J. Wittich-Riley-Freers Funeral Home. Pastor Annabell Blegen, Pastor Terry Warnstaff, and Reverend Art Blegen will officiate. Burial will be in Greenwood Cemetery.

A visitation will be held from 4:00 until 7:00 p.m. on Thursday, October 14, 2021, at the funeral home. Memorials may be made to the Iowa VA Health Care System. Online condolences may be made at www.wittichfuneralhome.com.


Sidney was born on October 17, 1946, in Chicago, Illinois, the son of Lucues and Berniece Williams Williams.

Sidney was a veteran of the United States Army, serving in Germany. In 2018, he retired from Communication Data Services in Wilton. He was also a part time bartender. Sidney was a member of the Bethel A.M.E. Church in Muscatine. He enjoyed fishing, cooking, riding his bicycle, playing cards, and playing pool. Sidney was an avid bowler. He was a big fan of the Chicago Cubs, Bulls and Bears. Sidney loved spending time with his family.

Sidney is preceded in death by his parents; one niece; two nephews; and one great nephew.

Sidney. Im late..I can hear the one liner....laughter. The one and only Sidney.

Sorry to hear of Sidney's passing. We shared many good conversations and laughs during our High School days. Brian Wolfe

Sincere condolences to his family. Rest in peace Sidney.

I would like to express my sincere condolances to the Williams, family. Sidney always had a smile an a corny joke. May he rest in peace an god comfort the family at this time.

All my sympathy to Sid's family. I worked with Sid for many years at CDS. He always had a great smile, quick wit and was friendly with his co-workers. Rest in peace, Sid.

This is to my Uncle Cindy. I called him that because I couldn't pronounce his name.
He would smile and tease me. One day he sat down with me and pronounced his name over and over......and over until I was able to say Uncle Sidney.
Uncle Sidney was always good for a joke, and it always made me laugh because would tell the joke with a straight face and it was up to YOU to decide if it was real or not.
I never seen him sad or upset. When I got to visit him during his last days he STILL was smiling. To endure life and always have a light heart is something we can all learn from.
You are at peace now.....and please tell Granny I'm working towards joining all of you.

Really hit home with Sidney. He was my brother Howard sr. Bestie. For you to leave on his birthday wow. Will miss your jokes and talking. One of a kind sid. May God bless you on your transition. Tell Howard we love him. The gang is together. Get them bid wiz cheaters together.. run that Boston on them you and H . God bless Debra Peniston-lasseter and family.

So sad to learn that another family member has passed. Our hearts and sincere condolences to the Williams family. We are praying for peace and comfort during this very difficult time. Love, Paula, Pearl and the rest of the Lloyd family. 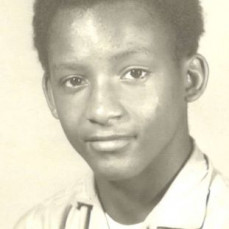 The attached photos are added to the memorial of Sidney Williams to help share their legacy.

Please help memorize Sidney Williams by recording your attendance below.

Thank you for sharing your memory of Sidney