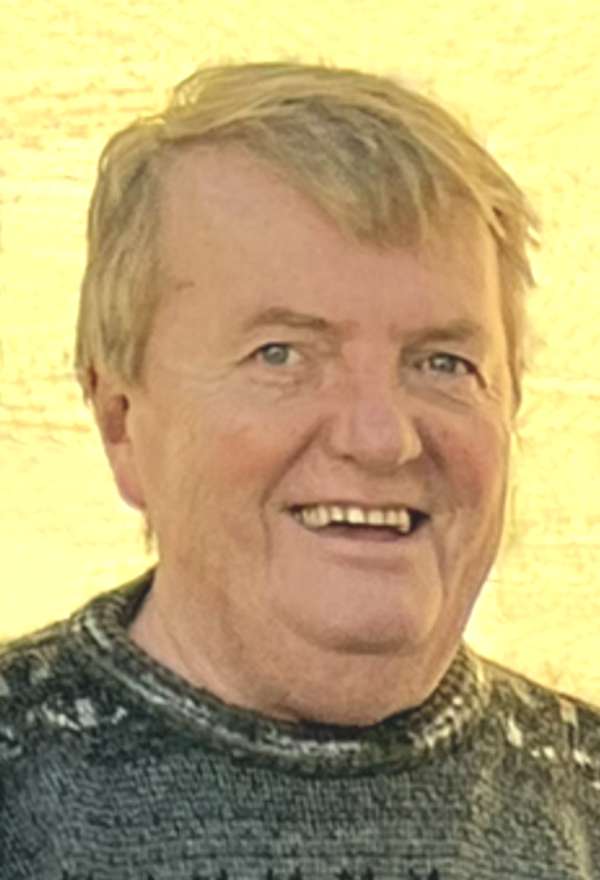 Per his wishes, he is going to be cremated and there will be no services. The Ralph J. Wittich-Riley-Freers Funeral Home is in charge of arrangements. Memorials may be made to the Sons of the American Legion, in Fred's honor. Online condolences may be made at www.wittichfuneralhome.com.

Fred worked at Grain Processing Corporation in the starch and maintenance department. He was a member of the American Legion. Fred enjoyed gardening. He was an avid Ilini, Broncos, and White Sox fan. Fred loved his grandchildren.

Fred was preceded in death by his parents; sister, Linda Martinez; grandparents; and father-in-law, Tom Korte.

My sincere condolences go out to Fred's family and friends. Some of my grade school and teenage years were spent spent hanging out with Fred and Ivan. Some great memories for sure. R.I.P. my friend.

I've known Fred since the sixty's. We weren't close friends but we were good friends. We always kidded each other about being night and day, a play on our last names. I liked Fred and I'll miss our joking whenever we met. David Knight

My my deepest sympathies to the family. Worked with Fred in starch department for 15 years.

Thoughts and prayers to you Evie.We have had so many fun memories in the past years.Rest in peace dear friend.
Steve and Diane Bell family.

Our hearts go out to the family Chris , Carrie ,Chris and Evie
there are no words that can help this pain you all are feeling. Just know we are here for you. Take care of everyone!
Dan and- Karen Rosonke

Don and I would like to extend our prayers and heartfelt sympathies for your loss. Don worked with Fred at GPC

Evie and family,
Ron ( Butch) and I would like to extend our heartfelt sympathies to each of you.
Evie, you may not recognize our name. We have not seen you since you were a very little girl. We are your God parents. Such a shame that we lost contact. I have written several times but we didn't seem to connect.

We are so sorry about your loss. Our thoughts and prayers go with each of you as you go through this most difficult time. In Christian love, Ron( Butch) and Kathy Marshall

The services for Frederick have not yet been added. Please sign up below to be notified when the services are ready.

The attached photos are added to the memorial of Frederick G. Day to help share their legacy.

Thank you for sharing your memory of Frederick