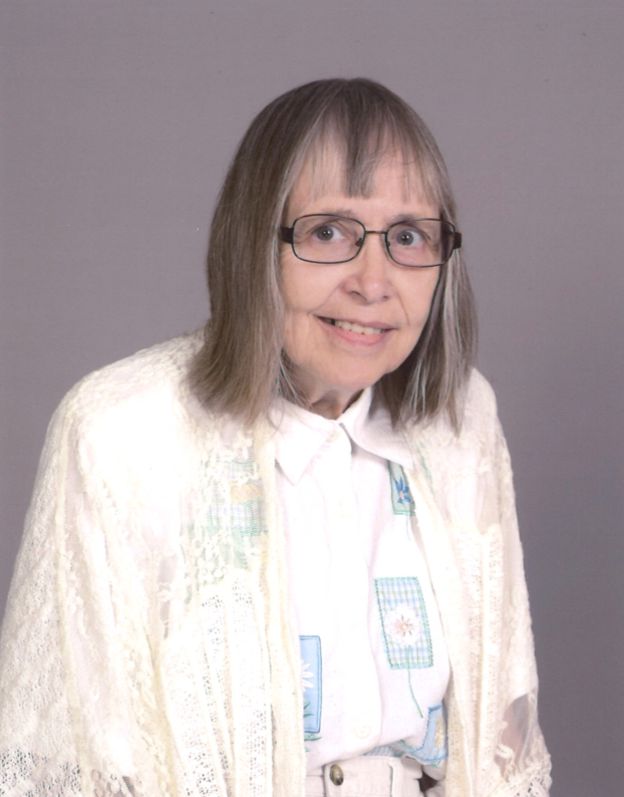 Visitation is Sunday, Sept. 25, 12-2 p.m., at Ralph J. Wittich-Riley-Freers Funeral Home, immediately followed by the service led by the Rev. Brian Oliver. Burial will be at Highview Cemetery in Epworth with a short graveside service at 11 a.m. Monday.

Mary was born in Dubuque on July 31, 1949, the daughter of Melvin "Pat" Albrecht and Erma Hinde Albrecht. She graduated from Dubuque High School and attended the University of Dubuque. During eighth grade she met her future husband, Jim Rummery, at Best Point Resort in Waterville, Minn., where both families vacationed. They married June 13, 1970, after years of friendship which evolved to romance and Jim proposing by mail while stationed in the Philippines. They moved to Muscatine where they built a home and raised three sons.

Her primary and favorite job was raising her family--first her own children and then as a doting grandmother. Christmas was her favorite holiday; her decorating began months before and stayed up months after. She was an avid reader, gardener, and collector of American Indian art, Coca-Cola, coins, and stamps; she loved mysteries, Dr. Who and Harry Potter, tacos, and Hershey's chocolate. A member of Wesley United Methodist Church, she volunteered in the nursery every Sunday for decades.

Mary will be long remembered for her kindness, quiet manner, and warm smile. She was the family hero.

She was preceded in death by her parents, an infant daughter Elizabeth, and her brother Pat.

To Jim, and the boys, I'm So sorry for your loss. I have the fondest memories of summers out at the house, she was always welcoming and kind to me and the other friends. I'll always cherish those memories! Rest In Peace.

The attached photos are added to the memorial of Mary Rummery to help share their legacy.

Please help memorize Mary Rummery by recording your attendance below.

Thank you for sharing your memory of Mary