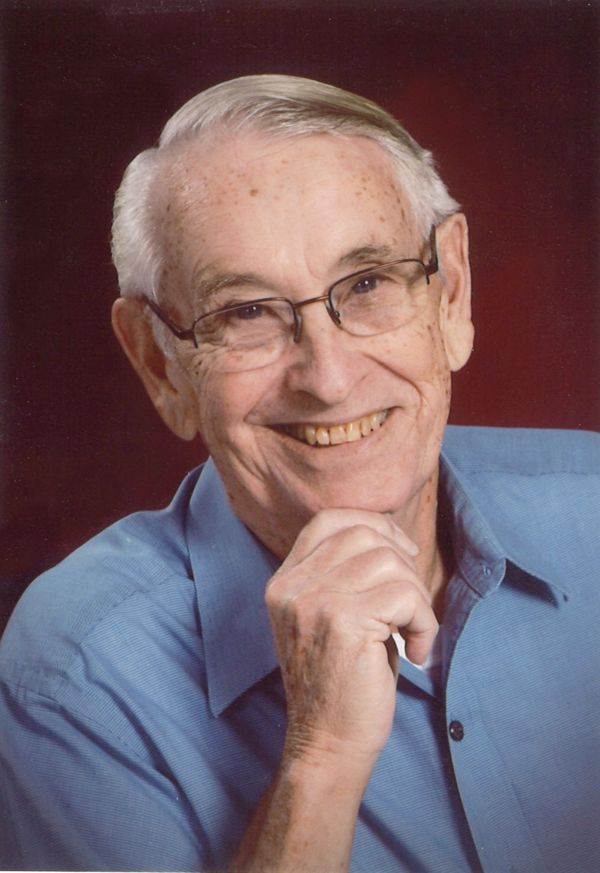 A Celebration of Life will be held from 12:30 p.m. until 4:30 p.m. on Sunday, December 4, 2022, at the American Legion. Please join family and friends for food and fellowship. Military services will be conducted by the Honor Guard of Muscatine County Inc. at 12:30 p.m. The Ralph J. Wittich-Riley-Freers Funeral Home is assisting the family with arrangements. In lieu of flowers, memorials may be made to Bud's family in his honor, in care of Betty. Online condolences may be made at www.wittichfuneralhome.com.

Bud was a veteran of the United States Airforce and was stationed in Alaska during his service, which is why he loved to winter in Florida. He retired at the age of 60 from the United States Post Office as a rural letter carrier. Bud farmed with his father, and later purchased his farm in Sweetland Township. Bud and Betty raised and exhibited purebred Charolais cattle for over 30 years. Their Rolling Meadows Charolais bulls were sold all over the Midwest. They also raised and exhibited fancy poultry and pigeons. He passed the love of this onto his granddaughter. Bud was a jack of all trades, spending many hours in his workshop. This is where he taught his grandson some of his carpentry, welding, plumbing, and electrical skills.

He loved to dance and belonged to the Moose Lodge (lifetime member), Eagles, American Legion, and AMVETS. He was a past member of the American-International Charolais Association and the Iowa Charolais Association. He was a past officer for the Muscatine Cattlemen's Association and the Eastern Iowa Poultry Association. Bud and Betty were avid travelers, visiting all 50 states, Canada, Europe, and England. They had visited Ireland twice, where Bud found his grandfather's farm in County Fermanagh.

Bud was ornery and loved playing practical jokes on his grandkids and loved it when they retaliated.

He was preceded in death by his parents; and his sisters, Leona Hazen, Erma Chapman, Leila Butler, Bernice Schmitt, and Betty Weiersheuser.

Betty, I would like to connect with you, we have so many memories in common, we worked at Grain Processing together, would like to share memories, my e-mail is nannydoran1@ yahoo.com like to hear from you!! This was 1955 memories Mary

Blessings and Peace and Love to This Great Family....

I was sorry and surprised to hear of Bob's passing as we had just visited with him and family at the cafe just a few days ago. Wish we had the reliable, accurate mail service that we had when he was a carrier.

Uncle Bud(Old Goat) will be missed so much. I have so many great memories of him, specially where he threw a few of us in the horse tank, except my sister, Deb, she sure was a fighter. He always amazed me specially later in life how much work he still did on his only and what a great dancer he was. Watching him dance was so beautiful. Love you and I know you are up there dancing. Love Pam ❤️

Many years ago, Bud and I worked at the Muscatine Post Office. He was the rural carrier for route 4 and I was a clerk. Bud was focused and did his route efficiently. Last year, I saw Betty at the store getting a gallon of milk Betty was short of cash and Bud was waiting for her in the car. I gave her the money and we laughed at how Bud would think that was odd. Anyway, warm memories of a good man and family. God Bless. Dyann and Dave Roby 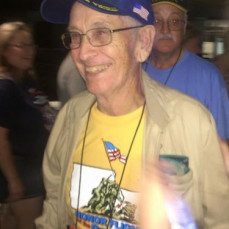 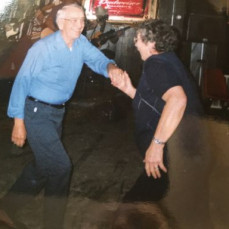 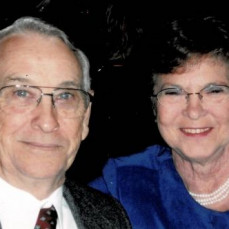 The attached photos are added to the memorial of Robert J. 'Bud' McMahon to help share their legacy.

Thank you for sharing your memory of Robert