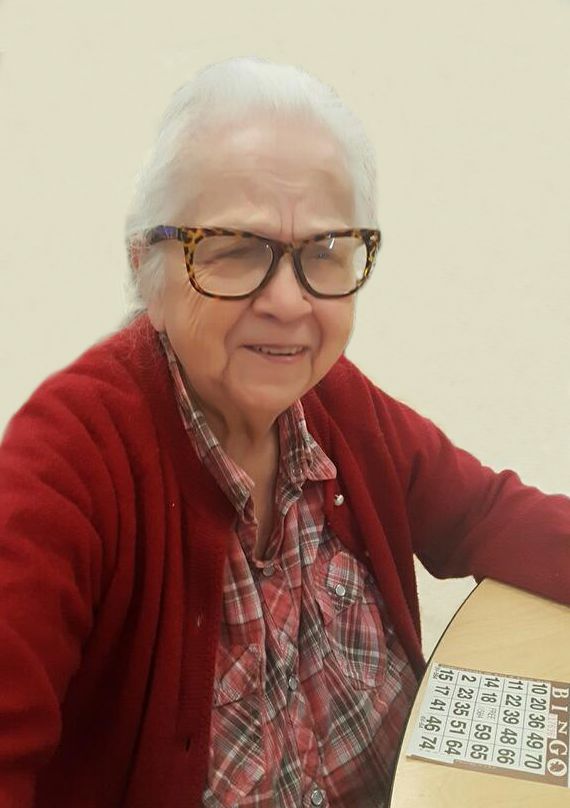 Services will be held on January 7, 2023 from 3:00 pm until 5:00 pm at the Christian Life Church. The Ralph J. Wittich-Riley-Freers Funeral Home is in charge of arrangements. Online condolences may be made at www.wittichfuneralhome.com. Memorials may be made in her honor to the family.

Helen was born on May 11, 1932, in Davenport, the daughter of Orville Ray and Merle Helen McKenzie Van Winkle. She married Louis Marvin Salek on October 28, 1950.

She worked at Sunset Inn, and as a cook at the county home, then later as a care provider to special needs children at New Choices. Helen was always on the go, getting out for all the yardsales, and going to the casino and bingo with her kids. She enjoyed being around people, and will be remembered as a woman who always put others first. She enjoyed shopping at the Dollar Tree, and her favorite color was lavender.

She was preceded in death by her parents; daughters, Nancy Salek and Theresa Davis; and her brothers, Howard 'Buddy' and Bob Van Winkle.

Louise was one of my mother's (Arlene) best friends for about 60 years. For years Mary Saltz, Louise, and Mom played Canasta, bingo, went to yard sales and were the best of neighbors and friends. Thank you, Louise, for being the ears (hearing part) when Mom drove you both everywhere (Mom was driver & eyes). Yard sales, cemeteries, and Good Will were top priorities for many, many, many years. They ate lunches, especially tacos, several time a week...just wonderful little. old lady time together. All three of you are together again enjoying bingo and cards. Thank you for being a great friend and person. God Bless you and your family. Bob Vargus

Mike we will so miss seeing you and your Mom at all of the garage sales and craft shows. She was such a sweet and happy person and we send our deepest sympathy to you and your whole family over your loss. Ron & Kay Horton

So very sorry for the loss of Aunt Louise. She was such a cheerful and delightful person. She will be missed. 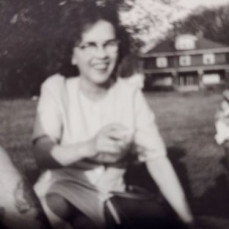 The services for Helen have not yet been added. Please sign up below to be notified when the services are ready.

The attached photos are added to the memorial of Helen Louise Salek to help share their legacy.

Thank you for sharing your memory of Helen