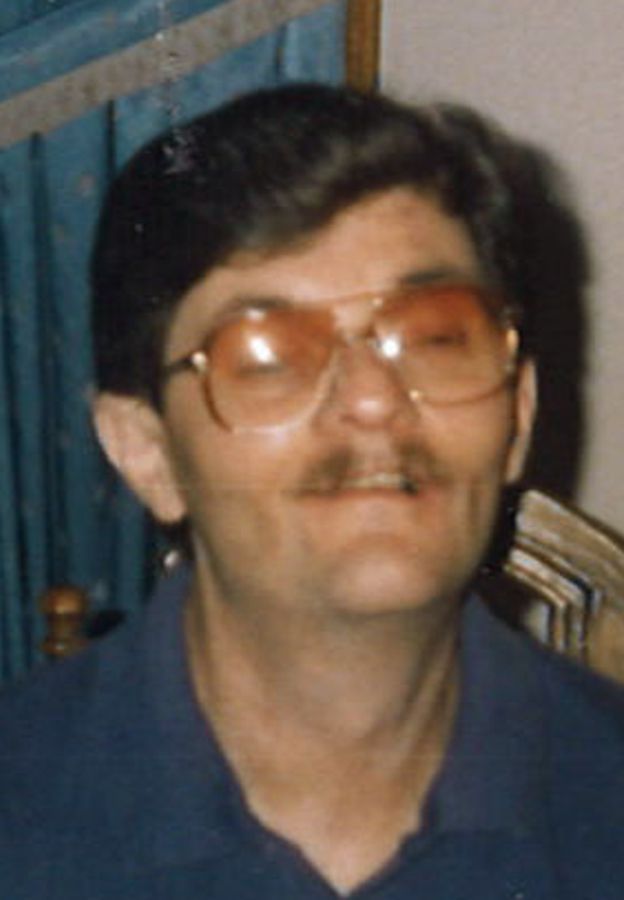 THOMAS HANSON
MUSCATINE, Iowa - Thomas J. Hanson, 65, of Muscatine, passed away on Monday, April 15, 2019, at the University of Iowa Hospitals and Clinic's.

A funeral service will be held at 11 a.m. on Friday, April 19, 2019, at the Ralph J. Wittich-Riley-Freers Funeral Home. Reverend David McIntosh will officiate. Burial will take place in Memorial Park Cemetery. A time of food and fellowship will follow the committal service at the Hillcrest Baptist Church.

Thomas was born on July 21, 1953, in Dubuque, the son of Frank and Margaret Kactro Hanson. He married Theresa Gerels on August 4, 1990, in Muscatine.

He was a forklift driver retiring from Wilson's Foods.

He was a member of Hillcrest Baptist Church. He was a fan of the Iowa Hawkeyes and enjoyed sports.

Those left to honor his memory include his wife, Theresa Hanson of Muscatine; one son, James Rieff and wife, Elizabeth, of Genoa, Illinois; three grandchildren, Bella, Lilly, and Aiden; two brothers, Bill Hanson and wife, Valerie, of Kansas City, Kansas, and Bob Hanson of Oregon; six sisters, Julie Duggan and husband, Tim, of Dubuque, Connie Bennett and husband, Brian, of Cedar Rapids, Kathy Pfeiler and husband, Joe, of Dubuque, Elizabeth Hanson of Boulder, Nevada, Margaret (Peg) Hanson and Jane Hanson, both of Dubuque; and several nieces and nephews and great-nieces and great-nephews.

He was preceded in death by his parents.

My heart sunk when I saw Tom's obituary. I'm so sorry for you but glad he is no longer suffering. He was such a good, caring and positive person and I know you will miss him. Please know I am thinking of you. I'm sorry I did not get to tell you this face to face but I did not see this until the day of the service. Sending you a great big hug!

So sorry for you families loss. Tom was such a funny man. Always making me smile. May God give you peace and rest.

Teresa I am so sorry to learn of your husbands passing!! My heart hurts for you. Please know we are lifting you and your family up in prayers.

Sorry for your loss. I knew Tomas since we were neighbors a couple of house over in Muscatine. I purchase my first motorcycle from Tomas and enjoyed and treasured the bike. He will be greatly missed. Prayers to you and your family from the Valenzuela family.

To my Angel Sister-in-Law Theresa,
Words can't describe the love and care you have given my Brother through the years. Tommy was the best Brother/Person I had the privilege to have shared my life with. I am forever grateful for the kindness and love he bestowed on me and for the strength and support you unconditionally provided him. I pray God gives you all the grace/support needed to walk through life as you heal after his passing, knowing he lives on in your heart and soul. May he Rest In Peace after this long journey and may God bless you both infinitely... With much Love, Elizabeth

Theresa, my sincerest condolences. Prayers for peace and comfort in the days and weeks ahead.

I’m so sorry to hear of Tom’s passing! He was always so kind and took time to say hello! My prayers are with you Teresa and James and the rest of your family as you go through this loss.

Theresa and Family, I am so very sorry to hear of Tom's passing. My heart goes out to you all! Prayers for you all . Tom was a very nice man and i enjoyed talking with you 2 at farmers when we would see you there .

The attached photos are added to the memorial of Thomas J Hanson to help share their legacy.

Thank you for sharing your memory of Thomas