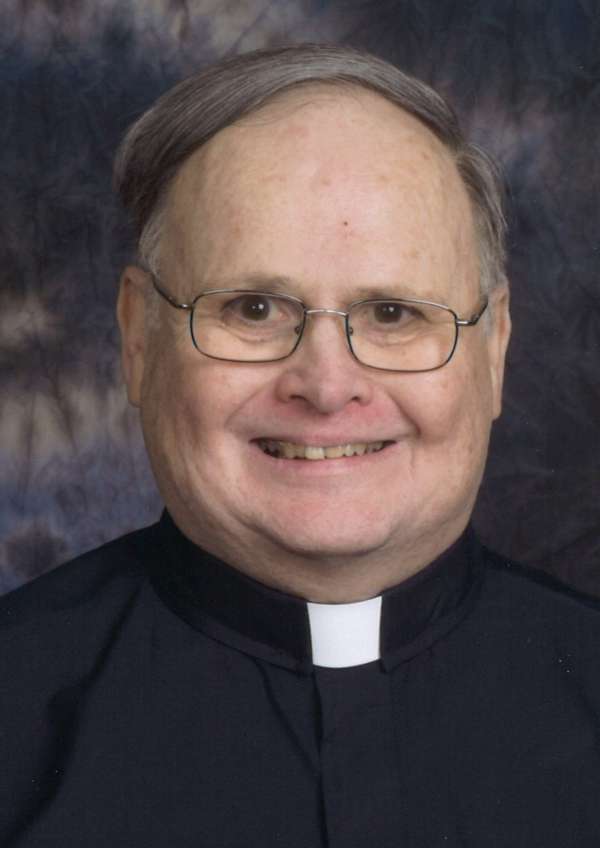 A funeral mass will be at 11am, on Tuesday, January 5, 2021, at SS Mary Mathias Church. The Reverend Hai Dinh will officiate. Visitation will be from 10am - 11am on Tuesday, January 5, 2020 at the church. Following the funeral Mass, there will be a Memorial Mass held at St. Thomas the Apostle Catholic Church in North Charleston, SC and burial at Carolina Memorial Cemetery. Arrangements are being made by The Ralph J. Wittich-Riley-Freers Funeral Home.

Tony was born February 13, 1952 in Charleston, South Carolina, the son of Betty Drawdy Mouzon and the late Childs Raymond Mouzon.

Tony married Marsha Ann Jordan on June 2, 1973 at St. Thomas the Apostle in Charleston, SC. He attended North Charleston High School and graduated from Garrett High School in 1971, received his bachelor's degree from the College of Charleston in 1975 and his masters from Central Michigan University. He later graduated from the Culinary Institute of St. Augustine, Florida in 1988. Tony was ordained a Deacon at St. Joseph's in Jacksonville, Florida on June 18, 2011. He served as Deacon at Our Lady of Good Council in St. Augustine, Florida and SS Mary Mathias Parish in Muscatine. Tony was a Knight of Columbus, Fourth Degree. He worked for Burrows Corporation, the Bank of America and a IT Auditor for Robert Half.

Memorials may be made to Ss. Mary Mathias Parish.
Online Condolences: www.wittichfuneralhome.com
Arrangements for Charleston will be made by Stuhrs Funeral Home at a later date.

Eternal peace Tony, prayers for you and Marsha and family

May God bless you brother Deacon and may He send His peace to Marsha and the family. He was a great classmate and he is keeping company now with our other deceased brother Jason. God bless you and save us a place at the Lord's table! Deacon Chuck Patterson, Diocese of St. Augustine

In prayer we ask the Holy Spirit for Fortitude and peace for the Mouzon family and we pray for eternal rest of our brother deacon Tony. Peace and joy in the love of the Lord, Deacon Ralph and Yasmin Martinez.

We pray in thanksgiving for Tony's life and blessed repose, and consolation for Marsha and family. RIP, good and faithful deacon. Peg & Deacon Jack Baker

Marsha we are so sorry for your loss. Both Decon Tony and you brought so much help and love when you came to St Mathias. He will sure be missed.

So sorry for your loss! My deepest condolences. I always enjoyed seein Devon Tony at the Spanish masses. May he rest in the Peace of the Lord. God bless your family!

The attached photos are added to the memorial of Maurice Anthony Mouzon to help share their legacy.

Thank you for sharing your memory of Maurice