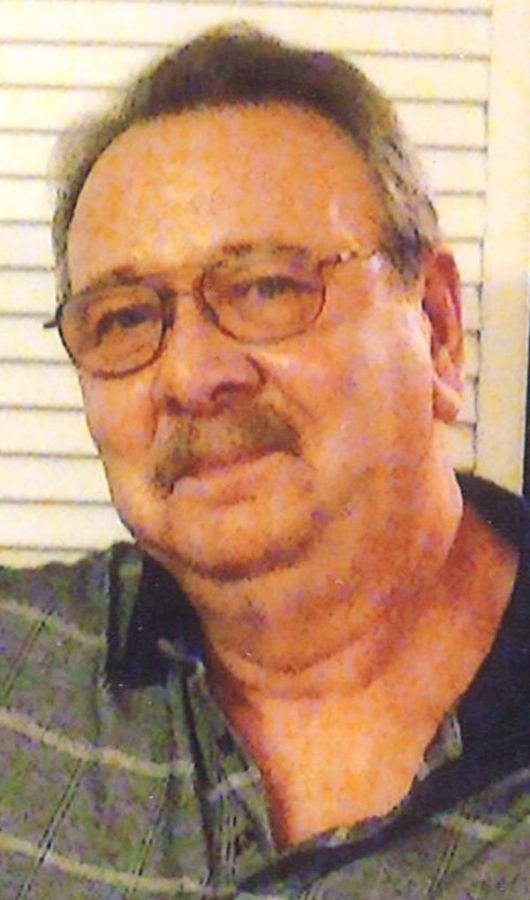 Brad's family and friends will gather to celebrate his life on Sunday, July 24 from 1:00-3:00 at the Fruitland Community Center, 104 Sandrun Road, in Fruitland. This will be a time for food, fellowship, and remembrance of the life Brad shared with those he loved. Online condolences may be made at www.wittichfuneralhome.com.

He worked in agriculture throughout his life, farming with his family, and operating M&S Produce, as well as working for Monsanto. His other work included owning/operating Skynook Service Station with his brother-in-law Steve, owning/operating M&W Pallet and Muskie Refuse & Recycling, eventually retiring from Perfect Pallet, which he managed for John Axel.

Brad appreciated the time he spent fishing, spending time with his grandkids, and grilling out. He and Debra loved their Sunday motorcycle rides together, along with dancing at The Moose Lodge. He enjoyed watching a variety of things like Fast Freddy, Mad Dog and Merle, or Gunsmoke and other westerns, as well as catching up on things watching the Farm Report.

Brad was preceded in death by his parents; sister-in-law Susan Morgan; his in-laws Betty and Earl Cochran; Stepmother-in-law Ida Cochran; and his stepsister and brother-in-law Debbie and Tim Begey.

Our condolences to all in the Morgan family. I met Brad at Monsanto early 1974 in the Canning Plant at Monsanto. He was a Senior Operator & I was a rookie. He was a big guy but always helpful to everybody and worked hard at Monsanto and other ventures he was involved with. I knew brother Bruce & his wife Karen as well as brother-in-law Steve Cochran & his wife Carol very well over the years. But this was sad news to hear. Words can't express how sorry my wife Kathy & I are with Brad's passing. It is a good time to remember how Brad had a positive impact with everybody he made contact with. I'll remember Brad and how he treated me and others around him as well as how hard working he was.
John & Kathy Witte

Debbie & Family, So sorry for your loss. Brad was a special guy and such a hard worker. Our thoughts & Prayers are with you all. May he rest in Peace. Be strong and take care of yourself. God Bless all of you.
Bob & Mary Jane Fridley

Debbie, I am so sorry to hear of Brad's passing. You are in my thoughts and prayers. Lean on your family for support, they can be your rock during this difficult time. Remember to take good care of yourself also.
Take care.
Debbie Estabrook

Angie and All of Brad's Family,
We are so very sorry to hear of the passing of your loved one...Please know you are all in our thoughts during this sad sad time...

Debbie and family,
I am so sorry to hear of Brad's passing. You are all in my thoughts.
Carla Meeke

We are so sorry to hear of Brad’s passing, such a great guy. All of the family are in our thoughts and prayers. God Bless all of you.

Sorry for your loss, our sincere condolences, Todd, Tara and Riley Korthaus

Debbie and family,,
So sorry to hear about Brad.
Radford and Kathy Swearingen

so sorry for your loss sending prayers dan and sue sutera

Debbie and family, We are so sorry to hear of Brad's passing. Our thoughts and prayers are with you all.

Debbie and family. Sorry to learn of Brad’s passing. My condolences to the family. May He Rest in Peace.

Jul
Sunday
Fruitland Community Center
104 Sand Run Road
Fruitland, Iowa 52749
1:00 PM - 3:00 PM
This will be a time for food, fellowship, and remembrance of the life Brad shared with those he loved
Directions  Add to Calendar

The attached photos are added to the memorial of Bradley O. Morgan to help share their legacy.

Thank you for sharing your memory of Bradley